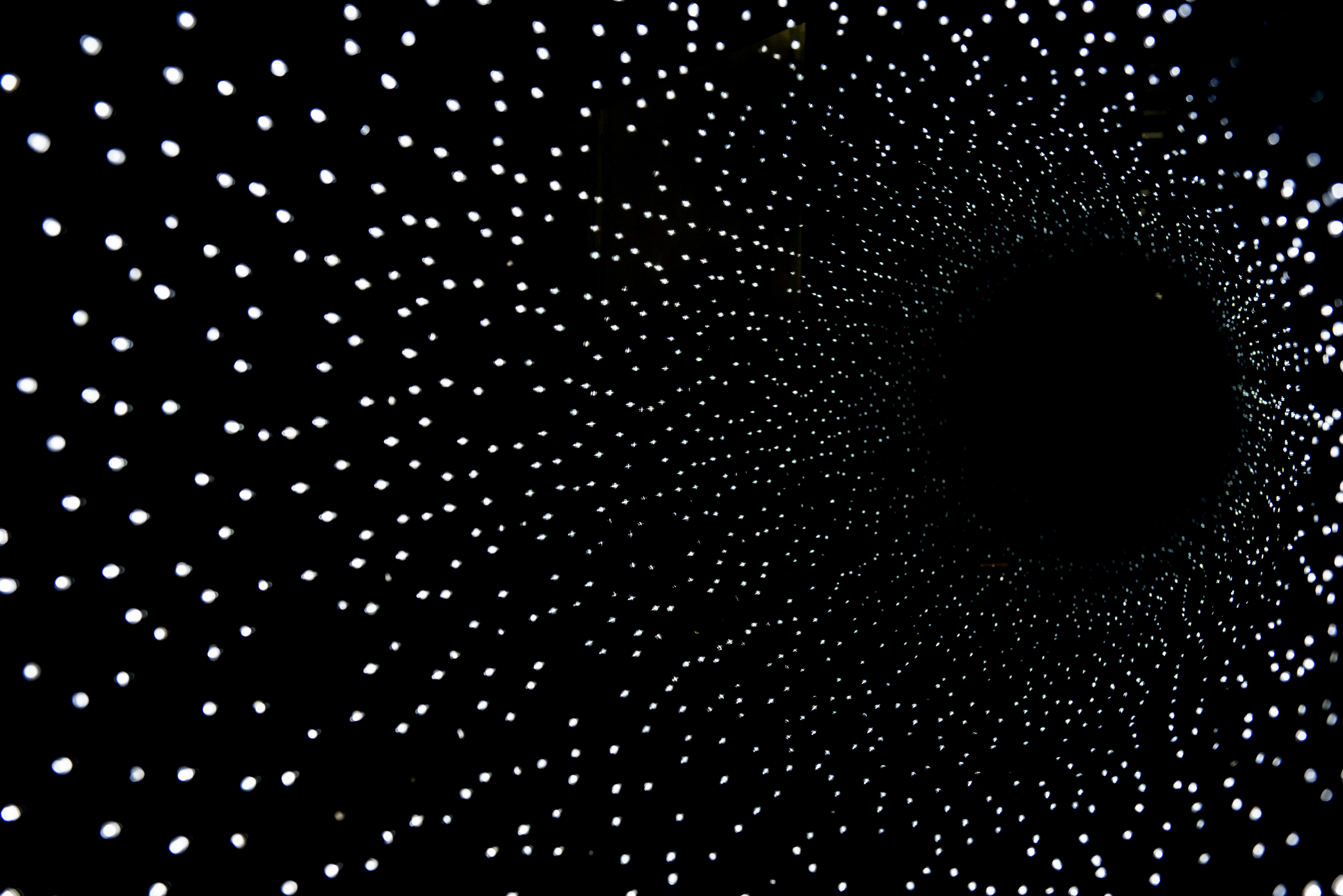 The Box, FACT (Foundation For Art and Creative Technology), 88 Wood Street, Liverpool 1
This is the first of three GHost Hostings, convened by Sarah Sparkes, for FACT and Williamson Tunnels Heritage Centre.

The GHost at the Feast
Sarah Sparkes
Sarah Sparkes will introduce the next series of her GHost Hostings, a series which poses the question, “Is there a  formula for ghost-making?”   Referring to her new commission for the exhibition No Such Thing As Gravity, at FACT and Williamson Tunnels Heritage Centre, as well as her on-going research project GHost, she will illustrate some of the ways the idea of ghosts have been manifested in visual arts and beyond.  Her talk will conclude with a brief overview of the world-wide phenomena of the ghost festival, its history and some of it’s manifestations.
Sarah Sparkes is a visual artist.  She runs the creative research project GHost, initiated in 2008.  Her film, Time You Need, was winner of the MERU ART*SCIENCE Award 2015  She is represented by New Art Projects London and was one of the invited artists presenting at KOSMICA 2016, Mexico City.

Macario (Roberto Gavaldón, 1959): European Myths and Mexican Storytelling
Dr Niamh Thornton
Macario is a film adaptation of “The Third Guest” by the (probably) German-born Mexico-resident, elusive and mysterious writer, Bruno Traven; is inspired by the Brothers Grimm story “Godfather Death; and draws on the beliefs surrounding the Mexican Day of the Dead. The Day of the Dead element of the story is more than a touristic or foreign gaze at a local custom, not only because of the local creatives involved, but also because of Traven’s insider-outsider perspective. Macario is a fascinating approach to a deep understanding of attitudes to death in Mexico through its convincing, albeit fantastical mix of social realism and fairytale elements.
Dr Niamh Thornton is Reader in Latin American Studies at the University of Liverpool. Her primary focus is on the War Story in Mexican Film and Literature, and user-generated content and Digital Cultures.
Electronic Voice Phenomena
Nathan Jones
EVP is an ongoing series of performances and articles, and a research project, bringing together artists from poetry, sound, visual arts and performance.  Electronic Voice Phenomenon was famously documented in the book “Breakthrough…” (1972) in which Konstantin Raudive claimed to hear voices from the dead in electronic noise. Rather than limiting itself to modulations of this exercise, the Electronic Voice Phenomena project works with the inherent potency of voice and technology; the inherent strangeness and otherness in this collusion. In this talk, Nathan presents some of the cultural anthropologies, formal experiments and aesthetic encounters that have happened during the 5 years of the EVP programme.

Nathan Jones is an artist and researcher based in Liverpool. He is founder of Mercy, a new media and literature agency, and Torque, a publisher examining issues of mind, language and technology. Nathan is currently PhD candidate in English and Media at Royal Holloway University of London.